A Deep Dive Into the Dow Jones Industrial Average

What is the Dow Jones Industrial Average, how exactly does it work, and how can you apply it to forex?

As a wrap to our series profiling various markets available to investors, today we’ll be presenting an in-depth look at the Dow Jones Industrial Average.

The Dow is comprised of 30 large American companies and the value is determined by the cumulative price of one share from each of the 30 entities combined. Therefore the Dow does not represent the market capitalization of the companies listed in it and is not an accurate representation of the US market as a whole.

The Dow is the second oldest market behind only the Dow Jones Transportation Average and was created in 1896 by Wall Street Journal editor and Dow Jones co-founder Charles Dow. The market is named after Dow and his business associate, statistician Edward Jones.

Which Companies Are in it?

As mentioned at the beginning of the article, the Dow is made up of 30 of the largest US companies. When it was first introduced, most of the companies listed in the index were from traditional heavy industries. Today, although Dow Jones Industrial Average maintains the word Industrial, the companies which comprise it have little or nothing to do with heavy industry.

These are the 30 companies which currently make up the DJIA: 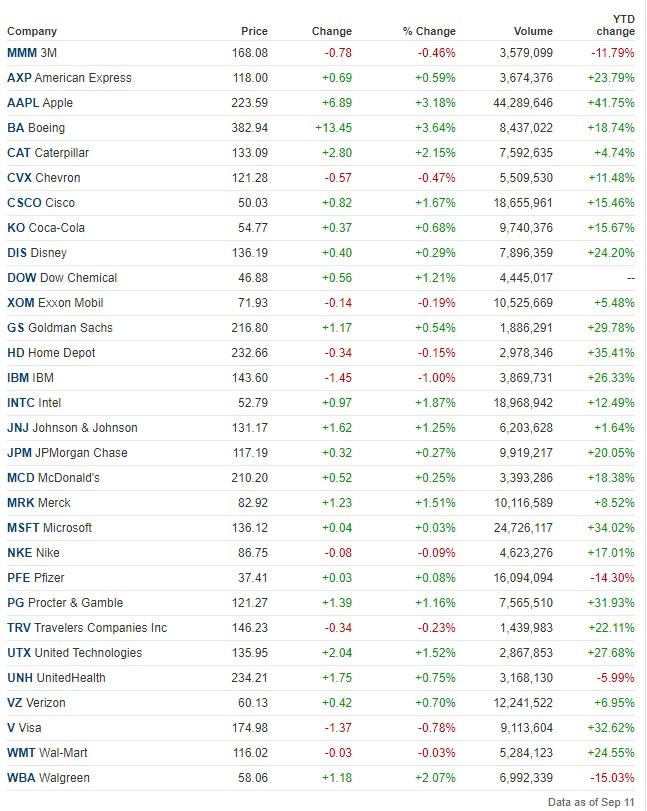 How the Dow Jones Industrial Average is Weighted

Unlike other indexes that we have profiled, the Dow is not a weighted arithmetic mean and does not represent it’s component companies’ market capitalization.

The industrial average is the sum of the price of one share of stock for each company listed on the index. Whenever one of the stocks has a split or dividend, the sum is recalculated in order to produce a consistent value for the overall index.

Applying the DJI to Forex

All of the components of the DJIA are considered blue-chip stocks. These big companies largely shield the index from small fluctuations and market movements. This makes it one of the best references for financial activity and it is closely watched by regulators and investors.

Most of the companies on the index have a strong reliance on exports and foreign operations which means the index often moves with currency. For example, a higher USD will impact the profitability of the companies listed while healthy growth in the index means investor confidence and support for the USD.

Since the DJIA only lists 30 companies, many critics argue that is not an accurate representation of the overall market compared with other more inclusive indexes.

Another criticism is that since the DJIA is price-weighted, this gives companies with higher stock prices more influence than their lower-priced counterparts.

Incorporating the DJIA into Your Trading Routine

Like all other indices or indicators, the DJIA makes up only a portion of the available information. The index, combined with other resources can give you a holistic view of the markets and the directions they’re heading in. Take all of these resources into consideration together in order to have the best view of where your money is and might be headed to. 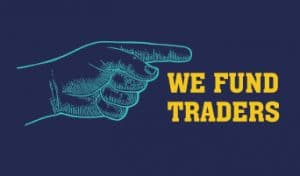