Fun Facts That You Don’t Wish To Know About Banking 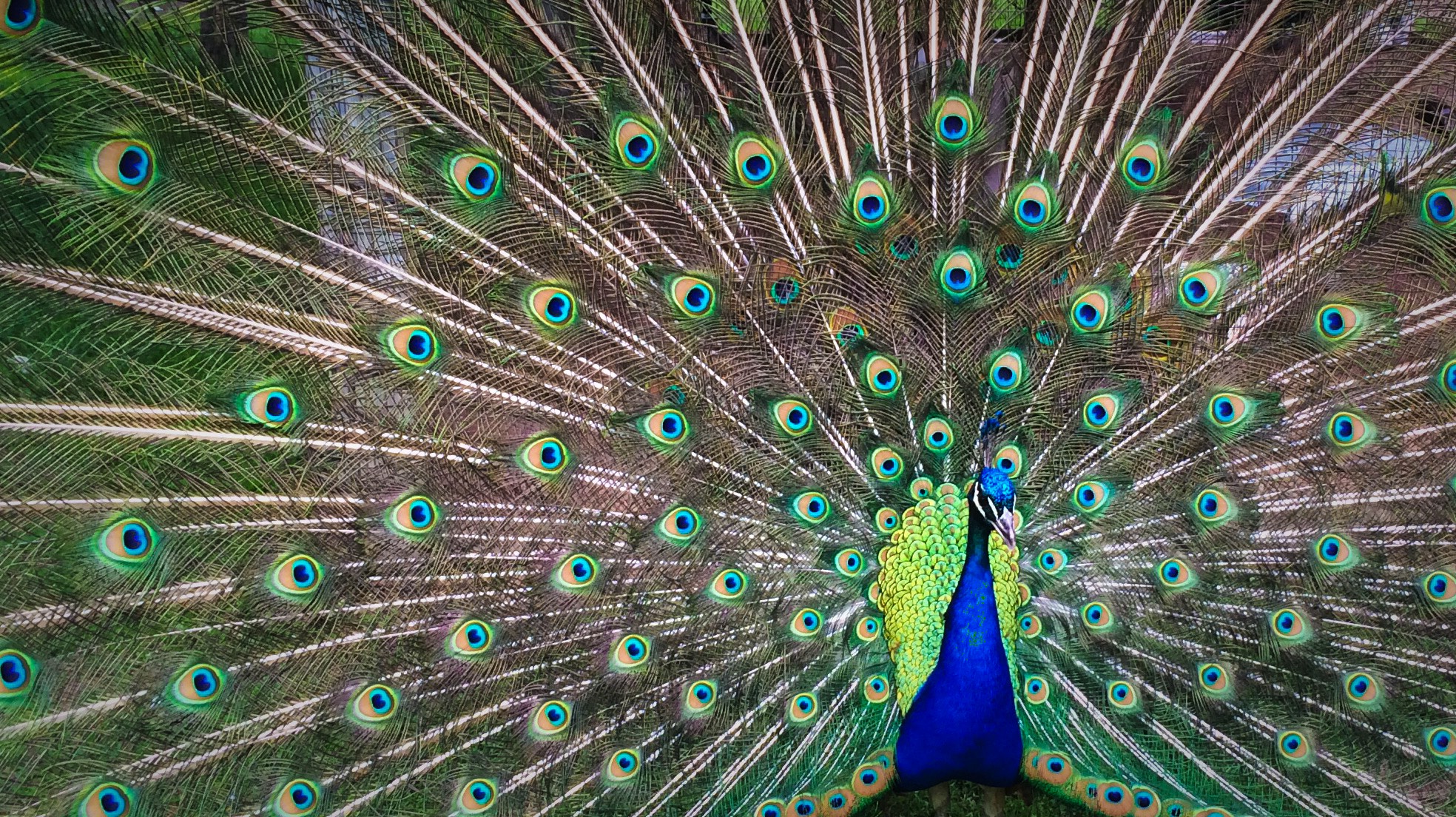 Who has the license to make profits by money that does not exist?

The banking system and their attitude have got the better of me. I grew up thinking that capitalism was everything it has shown not to be. It was meant to be about fairness, better living standards, and equality. But as much as I was continuing to earn a living and save money by investing it through various institutions, I realized that my continuous earnings and spendings are just feeding off of something that us, Tax-Payers and citizens have no control over. It makes my stomach churn when I think about how virtual electronic money has affected our economy. Banks and organizations alike, are literally sitting on our essential source of money and i cannot do anything about it.

Let me explain what virtual money is, especially for those who are not familiar. Virtual money is dealt with daily by almost everyone. Well, those who have a bank account that is. It is also known as bank created money and is transferred, issued and controlled by specific communities such a banking organization. The creation of virtual money has no boundaries, banks are making money from thin air and so this has lead to an ever-widening inequality in society. Whilst I am not from the ice ages; I’m a firm believer in evolution, modern and new ways but definitely not unethical and unrealistic systems like this. Don’t get me wrong, there is a place for this virtual creation. Without such, we would not be able to have a business and home loans. Our lives would be way more stressful due to financial constraints.

“The debt on Earth could not be paid back by Earth even if we had to sell every single thing.”

Why am I so passionate about this topic? If you think about it, we are meant to trust our banks. After all, they hold our earnings and savings, and we would want it back someday too. Part of my reason being is from this money creation stats: from 2000 – 2009, it shows that only 1.8% of money was cash and coins created was by government totaling at about £18 Billion, as opposed to a staggering 98% of virtual or electronic money produced by commercial banks and loans totaling £1000 Billion. If you add up all the amount of assets in the world – they are worth less than the amount of assets recorded in the bank. The debt on Earth could not be paid back by Earth even if we had to sell every single thing. Therefore, this shows an absolutely unregulated sector in our ecosystem.

Financial relish for the banks

The way that virtual money is created is simply by the use of our spending. Tom is paid $100 in cash. The bank will only keep 3% of this money and then will loan money to other clients, 32 times over. The bank can loan the other 97% to other clients. If working by the proportion of 3:97, then $100 is treated as if it were about $3000 which the bank can loan as virtual money to the borrowers. Thus, the bank loans create money by giving out loans from that original money that they actually don’t exist. The borrower will now have to bring that money back with interest. The returned money plus interest is now converted to real money by the borrower and brought back to the bank and now this can recur again. But only 3% of it is real issued money. Now, this can recur again with the next banking client.

The interest paid by the client, has given the bank even extra money to work with and loan to even more people. The money is recreated for the bank to loan- another 32 times – worth of money to clients. Eventually, a balloon effect takes place, the bank is able to control the amount of money given out and received to and from their clients. 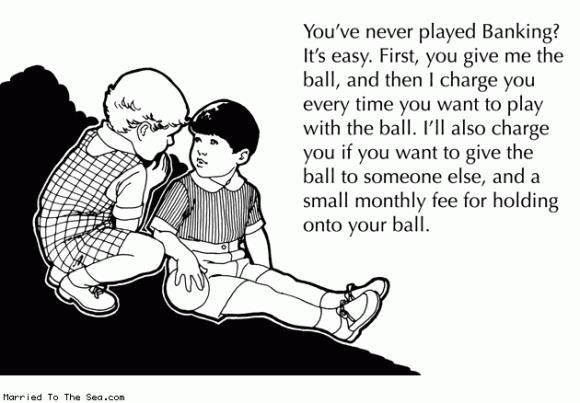 We take out (virtual money) loans and are charged interest which is ok to pay – but to a point. From our interest, bank managers and those running the organizations are able to take home large bonuses annually, and profit off their client’s loans. But when a crisis hits, like in 2008, and the economy collapses and the country needs debt rescuing, the banks do not pay for the damages, those managers and people at the top are not asked to pay back their exorbitant bonuses and plug them back into save the economy. The government uses our hard earned taxes paid to them in order to bail out the crisis. Now can you see something here?… we have just paid interest on a loan from the bank, paid our taxes in full and then when our money disappears during the economic collapse – the government uses that Tax to bail out the irresponsible organizations. The irony of this is that the country cannot afford this economic collapse, yet the vicious cycle continues.

Growth at a rate of knots 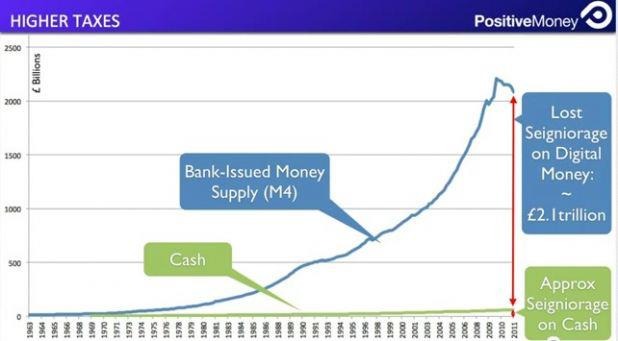 This graph shows the growth of bank issues (virtual) money and links to PositiveMoney. It is insane to think that this was even possible to grow at such a rate without any regulation and allow this uncontrollable pollution to affect society. At the end of the day, we need these banks, loans and our money to live and grow. Gone are the days when you open your wallet to a wad of notes.

Supply&Demand GBP/AUD 24/12/2017
Warm Welcomes To John.J Who Just Become One Of The5ers Funded Traders
Kick Start Your Summer Trading: 30 Lessons In 3 Days LIVE ONLINE EVENT May 19-21
USOIL Key Levels For Swing Forex Traders 20/01/2019
What are the Most Traded Currency Pairs in the Forex Market
7 of The Best Lagging Economic Indicators
Follow us: