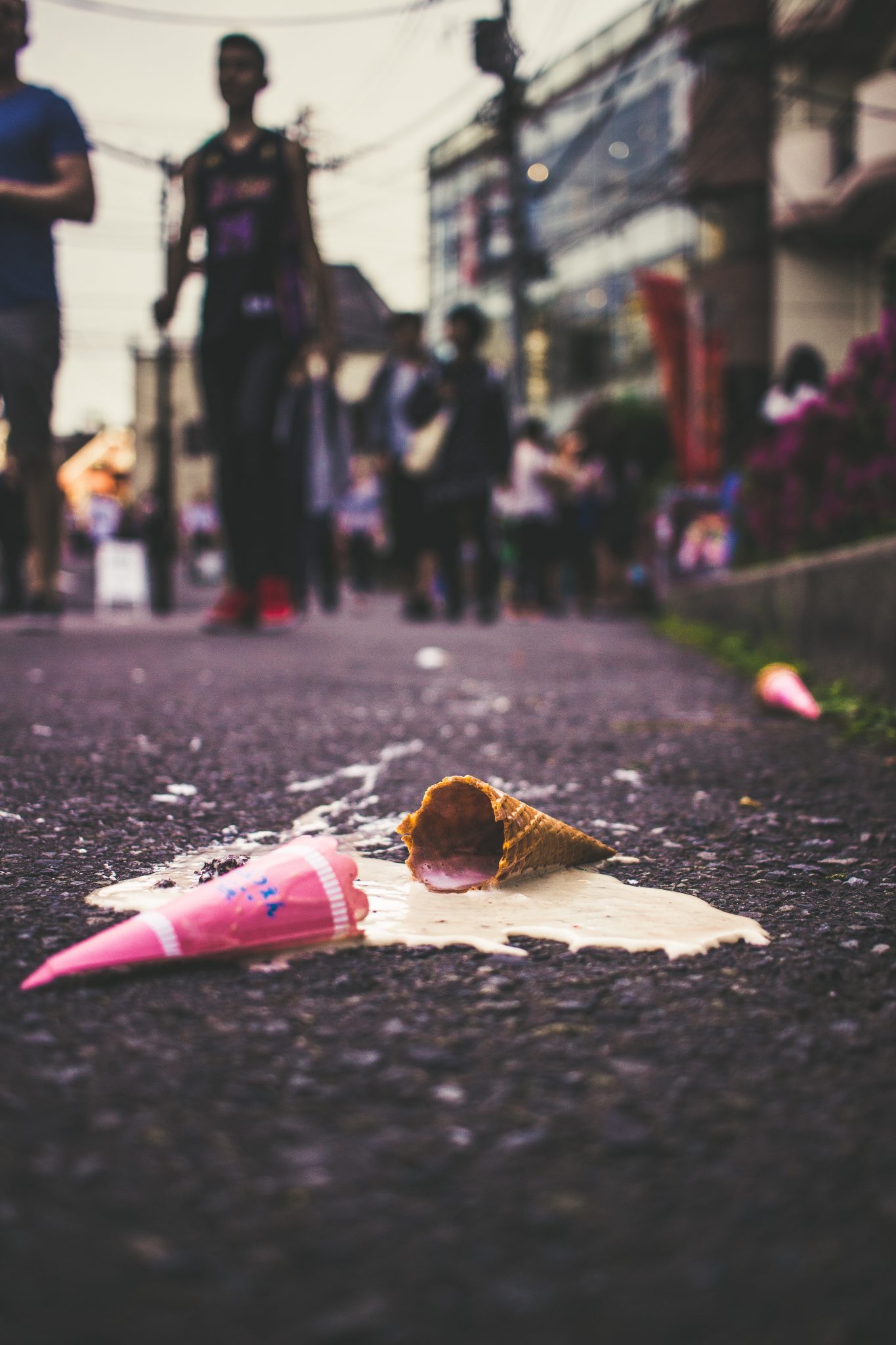 The rewards in Forex trading are high, but so are the risks. You need to be mindful of the pitfalls when trading in the Forex market. Successful currency trading requires that you not just make the right moves, but also avoid wrong ones.

Many newbie Forex traders end up losing a lot of money due to making mistakes that could have been avoided with a little oversight.

You can’t afford to make mistakes in Forex trading since the stakes are so high. A slight unfavorable movement in price could wipe out thousands of dollars if you don’t take corrective measures.

Forex Trading Mistake #1 – Not Having a Plan

One of the common mistakes that many new Forex traders make is jumping into a trade without a plan. Without a clear direction, they end up making bad moves losing a substantial sum in the process.

You need to write down a precise strategy on which currencies you will trade at what time frame. In addition, you should note the amount of capital you will risk in order to make a profit.

The trading plan should serve as a map of how and when to trade. The plan should clearly outline the risk you are willing to take and how you intend to enter and exit the trade. You should also test the strategy in a demo account before trading for real.

In case you don’t make a trading plan, you will be gambling your money. It will most likely result in huge losses wiping out your entire capital in just a few days.

You should use a stop-loss order for every trade. Not using this option will result in significant losses in the event of an unfavorable price movement.
With a stop-loss, the order will close once a specified price is reached.

A stop-loss will ensure that you get out early in case of an unfavorable movement in prices. Placing a stop-loss will protect your entire capital from being wiped out in the event of a losing trade.

You should place a stop-loss at the time of entering the trade. This is an important risk control measure that could minimize the losses suffering due to unexpected price movements.

The risk-reward ratio over a period should be more than 1, otherwise, you will be making a loss.

However, many newbie Forex traders keep on trading without knowing whether they are making a profit or a loss over a period of time. Only once their account is empty do they realize about the extent of the losses.

To avoid this prospect, you should mention the risk you are willing to take to earn a reward in your trading plan and keep a close eye on the risk-reward ratio as you trade.

Unless you are a big trader and can influence the currency prices similar to how George Soros broke the Bank of England in 1992, you shouldn’t ‘go all in’ and risk a large sum on a single trade.

Successful Forex trading requires a lot of patience. When you risk too much of your capital on one trade, you will fall into the ‘regret’ trap. In case of unfavorable price movement, you may feel regret and cancel a stop-loss order in the expectation of a reversal of price movement. You can avoid making hasty decisions fueled by emotions if you create a risk management strategy and stick to it. Don’t risk more than a 1 to 3 percent on a single trade.

Your losses will be great if you risk 5 percent or more of your amount on one trade. Focus on making small wins over a large number of trades, instead of trying to make a windfall from one or few trades.

A problem with risking a large sum is falling into the trap of averaging down. When seeing an unfavorable movement in price, many new Forex traders add to a position in the hope of making a larger profit when the price turns around.

Adding to a losing trade is never a good idea. In most cases, prices don’t reverse in the short period. It usually takes months and sometimes even years for a particular price trend to change.

Remember that small losses are easier to recoup as compared to large losses.

The best course of action when the price movement reverses is to end the trade after a certain point, which should be the stop-limit order. The losses will only get bigger the longer you wait to close the account after a price reversal.

You will be trusting all your money with a Forex broker. So, it’s critical that you select the broker carefully.

You can lose your entire money if the broker mismanages your money or is in any sort of financial trouble. Also, some shady brokers try to dupe money out of clients through trading scams.

To ensure that you hand your funds to a trusted broker, you should read online reviews on discussion forums and review sites. Make sure that most of the reviews about a broker are positive.

Also, you should test the broker by creating a demo account. If the demo account works well without crashing or delays in trade execution, you should open a real live account with a few hundred dollars. Trade the real account for at least four weeks before putting a large sum in the account.

Diversification is as much important in stock trading as Forex trading. You should diversify the trades by selecting pairs that are not correlated.

Diversifying trades will help you minimize the losses in case of unfavorable price movement. If you order multiple trades, you should select at least one pair that moves in the opposite direction.

Summing it All Up

To be a successful trader you need to have a clear trading plan. The trading plan should clearly show your risk appetite or tolerance for losses. Moreover, you should minimize the losses by placing a stop-loss order, avoid putting a large amount on one or few trades, and diversifying your position.

In short, Forex trading requires constant vigilance. You need to carefully monitor your trades and make timely decisions. A slight oversight could end up costing you a lot. You can avoid potentially devastating mistakes with trading discipline, knowledge, and developing a game plan to avoid mistakes. This will ensure that you have a positive trade journey making money along the way.

The Curse of Revenge Trading and How to Avoid it in the Future
Navigating the Volatility of the Forex Market
Can ChatGPT really help you make money in the forex market?
5 Steps To Building Unwavering Trader Confidence
Learn Why Traders Can See the Same Chart Differently
Finding the Confidence in your Trading Strategy
Follow us: