How to be happy Taking Losses, Or at least accept them. 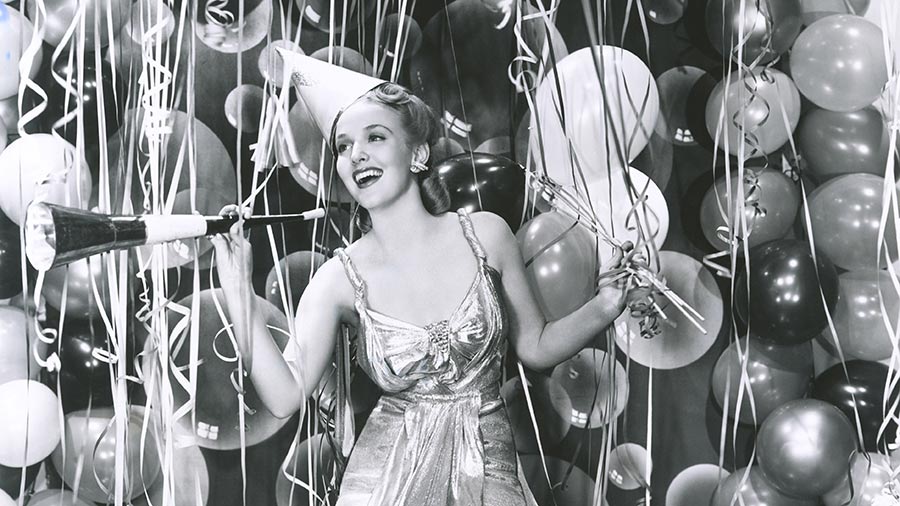 Stick with us here as we tell you something that might not be the most popular idea amongst traders. In fact, it might even strike many of you as counterintuitive. Ready for it? Here goes – losses in trading are not failure as long as they are incurred according to the parameters laid out in your trading plan.

Let that sink in for a moment. If you follow all of the rules and guidelines you set up for yourself in your trading plan, whether you win or lose, that is success. Because no matter how long you’ve been trading for, you’re still going to fail at various times. It’s high time to break the preconception that all market losses are equivalent to you failing as a trader.

The Trading Plan as the Golden Rule

The one constant that you should always judge yourself up against is your trading plan, not individual gains and losses. The ultimate golden rule in trading is sticking to your plan. If you stick to your plan and take a macro look at the trading process, you’ll see that losses are simply part of the job. This is easier said than done though, as accepting losses is one of the hardest things for a trader to do.

Imagine you’re playing in a basketball game. Now, unless you’ve got some ultimate cheat codes activated, your opponent is going to score early and often. Maybe you’ll score next or they’ll get a defensive stop, it doesn’t really matter. It doesn’t matter because the sum of your scoring is what determines whether you a victorious or not. Being outscored in the second quarter is irrelevant if you can outscore your opponent for the other 3 quarters.

The same is true in trading. Over the course of your trading career, a few losses or gains here and there don’t make or break your success if overall you’re winning and making solid profits. This is why it’s key to not dwell on the little blips and bumps along the way. The market is going slam dunk on you from time to time. It’s how you regroup and score on the next possession that matters and that is all dependent on how you learn to deal with these losses.

The unfortunate thing is, many traders fail to accept this concept and instead, treat every loss as an absolute failure. Often, when confronted with this feeling of failure, it is natural to try to impulsively overcome it by looking for snap techniques and methods to negate the losses. Maybe they’ll hold a loss a long time based on wishful thinking that the market will turn and they’ll break even. Sometimes the market does come back, however, at that point of desperation, even a small negative event could crash what remains of their account. If they dig in and try to flip losses independent of a plan and rational thinking, the likelihood of losing it all increases exponentially.

How to Change Our Mental Perception of Losses

One of the first things we can do to change our perception of losses as a negative is to change the way we define losses. Think of your trading portfolio as your business. In business, you have income and you have expenses. As a trader, your losses are just another one of your expenses, like, say a trading commission. If you stop looking at losses as a failure but rather an expense, this is a great step towards accepting your losses and learning to live with them so they don’t metastasize and ultimately sink your portfolio.

But unlike in a traditional brick and mortar business model, in trading, you never know ahead of time if your trade will ultimately turn out as an expense or as income. If you own a candle store, for example, you know that when you sell something, it’s income. This is a tricky part of trading – you never know upfront which way a trade will turn when you enter it. To go back to the basketball analogy for a moment, you don’t know whether you’re going to score on your next possession or whether you’ll be stopped and your opponent will score.

So if you take losses as expenses, you haven’t failed. Remember the golden rule – you only fail if you’ve broken your trading plan.

Losses are Not Inherently Failures

Trading is a risk management game, not a win-loss game. When a trade turns out negative on you, you need to know where to cut your risk. That should be defined in your trading plan. If you play by these parameters, you will take the loss, consider it an expense, and not as a failure.

Once in a trade, you’re at the market’s mercy. You need to always remind yourself that you can’t affect the direction. From this point on, your trade can be a winner or a loser but it’s ultimately out of your hands. The only thing you can control once you’ve entered is to know where to cut the trade. If it’s a loser and within the parameters of your plan and you take it as a mature trader, it would be an expensive and not a failure.

Defining a Range of Loss Via a Trading Plan

Having a well-constructed trading plan will allow you to define what is the range of a loss that you can consider as an expense. If you break this trading plan, that defines that you failed. If you go beyond what your trading plan allows, that would also be a failure. If you have trouble sticking to your plan, you should rework how you manage to follow your plan.

Learn to Love the Loss

This is in practical terms how you can eventually shoulder losses and how you should define losses as either a failure or a success. As traders, the only thing we can do is take losses in a mature way. If we do it in the right way, we should be happy and thus create positive feelings toward these losses. But if these losses do not fit into your trading plan, then and only then are they failures with which you need to rethink your trading plan.

Forex Trading Strategies Guide 2021
Match Your Trading Plan to Your Personality for a Stable Trading Career
The Advantages and Disadvantages of Set and Forget Trading
99.8 Pips Profit Using Price Charts and Technical Analysis
What’s Your FOREX Edge? Four Steps to Developing Your Trading Edge
Don’t Ever Ignore Your Trading System Rules
Follow us: