What are the Most Traded Currency Pairs in the Forex Market

Most Traded Currency Pairs – With an average daily trading volume of $5 trillion, the international currency market is by far the largest financial market in the world. Broken up into many markets around the globe, there is no single institution at the center. Instead, there is one big network of banks and institutions, all enabling the trade of foreign currency, 24 hours a day, 7 days a week.

What unites all of these separate trading places are the transactions going on between them. In this market, there does not need to be a single exchange. At the heart of the market is the US dollar. The currency from the world’s largest economy is what is most often used as the base currency. This is the currency that other currencies are valued against.

The Most Tradable Forex Pairs in the Market

Now let’s take a look at the most tradable pairs in the forex market. 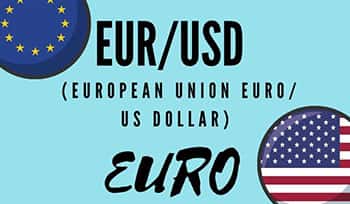 Taking up nearly a quarter of all foreign exchange transactions, the most actively traded currency pair in the world is the Euro and the US dollar. It’s expected that these two would take a commanding place in the market as they’re the 2 largest economies in the world, respectively.

Since the pair is so popular to trade, this leads to tighter spreads. Another benefit of trading this pair is that the high volume translates to lower differences in price from bid to offer. 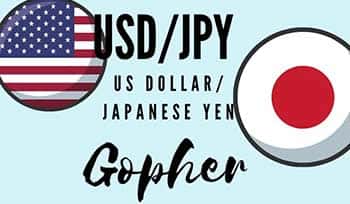 As the second most traded currency pair in the world, the US dollar and Japanese Yen also offer traders low bid-ask spreads and tons of liquidity. The Yen is a popular currency with carry traders who prefer to borrow it in order to invest in higher-yielding banknotes.

Also, due to low growth and inflation, the Bank of Japan has a notoriously low-interest rate which adds to its popularity amongst traders. 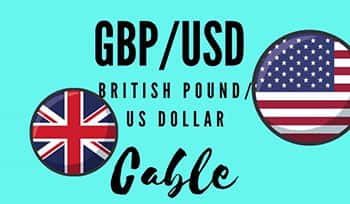 Nicknamed “the Cable” after the old undersea cables that used to relay orders back and forth across the Atlantic Ocean, this pair is the third most traded in the world. The pair is highly correlated to the first pair on this list, as the British economy is so closely connected to the European economy. This pair also offers tight bid-ask spreads due to its high liquidity. 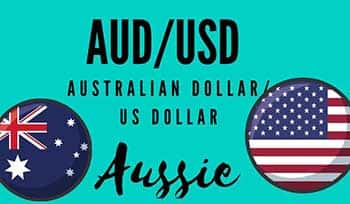 The commodities market in Australia is a great driver of this currency pair, as mining, wool, beef, and wheat have a strong sway over price movement. This pair also seems to correlate to how well China does since Australia and China do a lot of trade together. 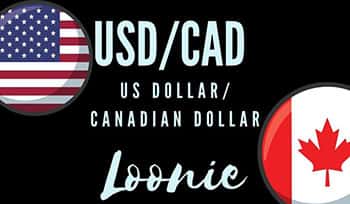 This pairing is similar to the previous coupling in that its price is heavily influenced by fungible commodities. Oil, timber, and natural gas tend to be the biggest movers of this pair. It’s also worth noting that the CAD is very closely tied to the US economy. 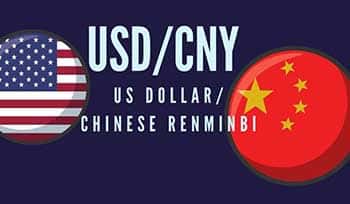 This pairing of two economic powerhouses accounts for roughly 4.1% of daily forex trades. Since the start of the trade war, the valuation of the Yuan has been steadily decreasing, with the Chinese government not historically rushing to tightly control the currency. This lack of tight control makes the currency attractive to speculative traders, as the currency tends to be more volatile. 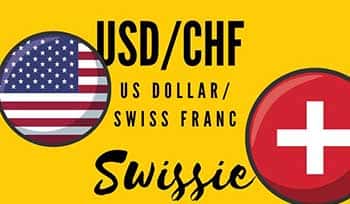 Rounding out our list is a very popular pair due to the fact that the Franc is a safe-haven currency. While most of the other currencies are exposed to a certain amount of volatility, the franc is relatively shielded and safe. This pair is very popular during especially volatile times.

What Affects the Rates on the Major Currency Pairs?

The biggest factor in changing currency rates is overnight interest rate changes which are set by the central banks of the respective currencies. Major economic data, as well as politics, also play an outsized role in changing rates.

It is the main goal of a country’s central bank to maintain and manage financial stability. Banks do this by increasing rates which in turn creates a higher demand for the currency. This is because investors will look for a higher yield in order to appreciate currency relative to other currencies.

The next big mover of rates is major economic news. These are usually reports which are released in order to show the overall health of a country’s economy.

As we mentioned in the first part of this article, trade wars and other politically motivated events can have a huge impact on currency pair rates (see USD/CHN).

Certain traders look to trade the most voluminous currency, while others will get excited at the prospect of a volatile pair. While there are not that many currencies available, once they’re paired together, the options grow exponentially. In order to know which pair is right and ready for you to trade, you need to discover which pair fits into your trading plan.

Navigating the Volatility of the Forex Market
Can ChatGPT really help you make money in the forex market?
5 Steps To Building Unwavering Trader Confidence
Learn Why Traders Can See the Same Chart Differently
Finding the Confidence in your Trading Strategy
Why the Trading Profession is One of the Most Challenging Professions
Follow us: