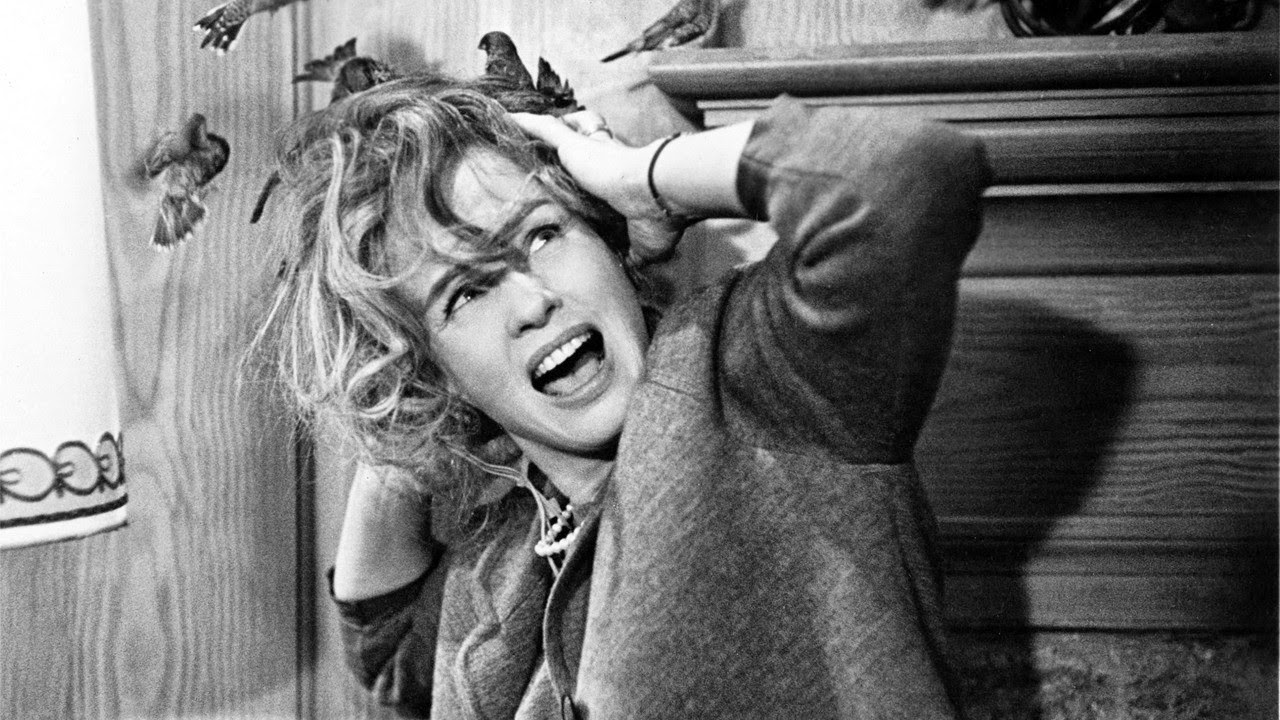 Ever since our days in the cave, we’ve been hard wired to experience fear as a mechanism for survival. But in the modern world, many of the things we’ve been conditioned to fear have no place in our lives anymore. By continually fearing antiquated boogeymen and monsters, we only impede our abilities to achieve the maximum allowed with our potential. While many of our modern fears can be traced to earlier, prehistoric methods of survival, the fears we face as traders are not all dissimilar. The four major fears experienced by traders generally stem out of a similar effort to survive. Traders can struggle to navigate and survive in difficult markets or even thrive in calmer times. Of the four most common traders fears, it is better to distinguish and understand what types of fear we’re experiencing in order to deal with the problem. If we know how to properly classify the fears we face, it’s a giant step closer towards resolving the fear that stops us from taking right and reasonable trades. Here are the big four when it comes to fear in trading.

This basic traders fear is generally a feeling people face towards their analysis. This usually manifests itself in a fear to take action. Traders enter a trade in a less confident way and when the market starts to jiggle and play tricks, the lack of confidence grows stronger and makes traders resort to hasty and poorly thought out decisions. Traders might exit the trade prematurely, not trusting their technical analysis, etc. This can often be related to the recency effect, a feeling wherein traders tell themselves that they can’t have another loss. This fear can have devastating effects on your decision making abilities.

Another common component to feeling wrong is because we might feel committed to our family or significant other. After a stinging loss, we might feel as if we can’t go to them and tell them we had another loss. Having this stressful environment hanging around can be a catalyst for convincing yourself of your infallibility as a coping method rather than face the consequences of your losses.

This fear of being confronted by those you love, might get you to cut your trade short or even fail to execute a trade. You might move your stops faster, not by how the market changes, but prematurely based on your emotions. If trades go against you while in the grips of this fear, you could end up averaging down, revenge trading, moving away from your trading plan, etc. The outcomes would likely be catastrophic.

This is often the big fear for traders who overexpose their position and who suffer losses and can’t deal with losses. It’s paradoxical that trading is about risking money to make more money and many traders are not mature enough to contain losses or able to cap losses in a way that they can live with it.

By not having the right trading plan and tolerance towards losing money, a trader can develop a fear of losing money which can in turn create a fear of entering the market at the right time. Missing the best entry because you were doubting yourself can be a crippling habit to fall into. This might lead to placing a very low investment, the profits which at the end will not be significant. The weight that traders who experience this fear put on the loss of money is greater than the satisfaction that ultimately comes with earning profits.

Captured by the fear of losing money, traders often turn to third party solutions for their problems rather than looking inward for solutions. This means looking for a better mentor, better indicators, a better system, etc. The fact is, that when you’re trading, no trading systems are 100% winner proof. You therefore have to work on your tolerance for losing because it’s going to happen. It’s a matter of how you respond and adjust to reduce your losses and risk which will determine if you’re a winner or not.

The fear of missing out on an opportunity is another main catalyst for bad trading decisions. A trader might take an opportunity premature or post-maturely. For example, this is like seeing a strong movement in the market and saying “I knew it, I should have been there!” then jumping in and suffering the ranging fluctuation which puts you in a very stressful trade. It can also be that you enter prematurely and then hold on to the trade in agony while the price moves towards the actual confirmation. If this happens on a live trade, you could find yourself suffering from drawdown and holding.

If you’re honest and committed to your trade confirmation, you won’t get all of your trades but the ones you do get will be accurate and quite rewarding.

Leaving Money on the Table

The final big fear which traders face is the fear of seeing their profitable trades retrace on them and having the entire profit eaten up. The result of this is you end up taking short and low profits on a trade. Another side of this is a trader would not take profits at the right time and instead, tell themselves that the price will go up in the future and then they’ll take the money out. In this scenario, price can work against you, resulting in breaking even or even taking a loss. The way to deal with this fear is to have a solid exit strategy and to stick to it. You should practice and know what you want to take from the market and not look at what you could have or should have done.

At the end of the day, you need to know that you’re in it for the long run, not for short, quick gains. Successful, sustainable trading is a marathon, not a sprint. You’ll never be able to take the full potential of every move in the market and you need to adjust your expectations to allow for this reality. As with any fear, it’s ultimately up to you how to avoid and or cope with it. However, if you know the warning signs and can see the traps laid out beforehand, you’ll have a much easier time avoiding them and dealing with their effects should you fall victim to them.

Swing Trading vs Day Trading - Which Setup is Right for You?
Why Are Cross Currency Pairs so Volatile?
6 Character Traits to Develop or Refine Your Day Trading Career
How Retail Sales Affect The Forex Market
Tricking Your Brain Into Better Forex Trade Management Decisions
How the GDP affects the forex market?
Follow us: