Don’t Fear the Unknown, Use a Risk Management Strategy To Own It 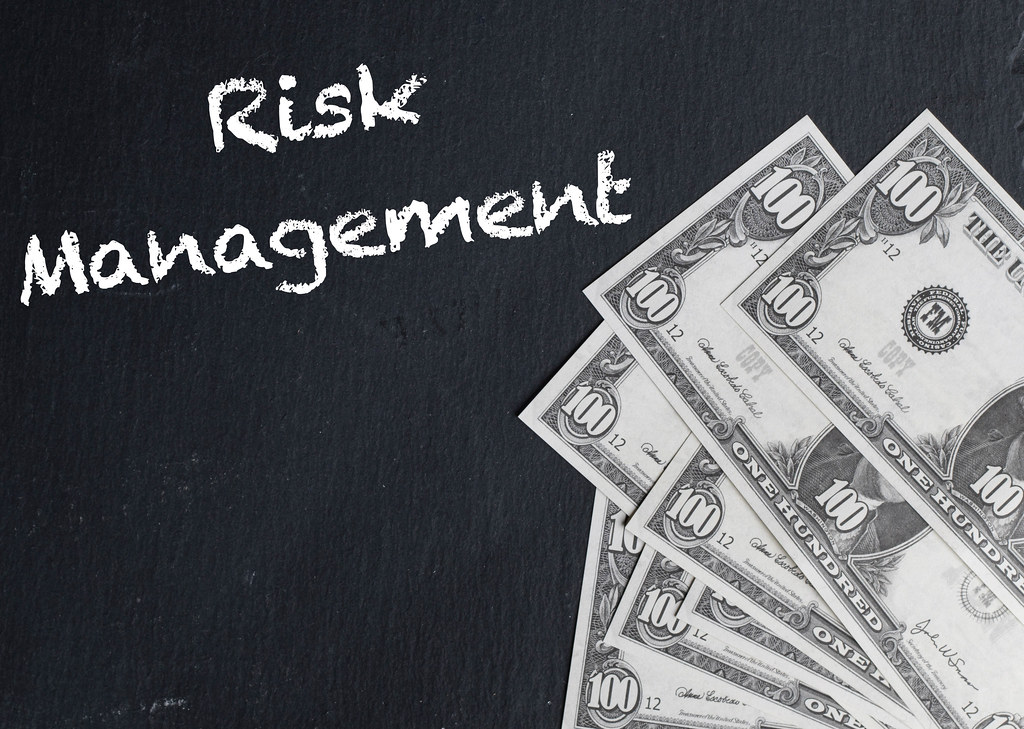 Stop fearing market uncertainty and learn to capitalize off of it

A Solid Risk management strategy needs to be part of any plan since Market uncertainty can bring about high levels of anxiety and stress, especially when it feels like there is no end in sight.

Key events can send the markets tumbling, leaving investors afloat in a sea of chaos without any tools to cling on to.

When these turbulent times hit, uncertainty can cause three main problems:

Here are just a few of the driving forces that necessitate risk management for every trader.

Uncertainty is in the Market’s DNA

All markets are uncertain by nature.

If that’s the way it is, why should we actually pay attention and care about it? Why don’t we just accept it as the natural way things are and move on to other issues?

We don’t just accept it because there are certain, specific types of uncertainty that we can actually get rid of. Although the general cloud of uncertainty will always hang over our heads, we can build temporary shelters to shield us from the storm.

The first type of uncertainty we’ll look at in this article are conditions caused by external shocks. This is a sudden disruption in the market caused by an explosive headline or something so simple as a presidential tweet.

Let’s take a recent example in which the president tweeted the introduction of tariffs on Mexico.

Inevitably, the USDMEX spiked at this news.

So how do we brace and protect ourselves for this type of sudden market jolt?

In the case of the Mexico tariffs, Great risk management would have been to immediately put on a long dollar position because you would have known the implementation of tariffs would be bad for Mexico.

These are sudden announcements, similar to tweets but occurring in formal statements announced ahead of time.

Before the days of seismic presidential tweets, these announcements were the main source of information which disrupted markets. Often, they are simply unexpected sentences in planned speeches.

While you can’t know the exact content of a speech when you see an important figurehead is scheduled to speak on the markets, be prepared. There are few people whose words can move the market and their speeches are often planned up to a month ahead of time.

Big financial names will also use public speaking engagements to move and correct markets. Paying attention when someone expresses that markets hadn’t moved in the way they expected would be part of any risk management strategy. It is likely they will come out soon after and drop “headline bombs” which are designed to intentionally for a market to move.

These are events where the outcome is either black or white. There is no grey area or middle ground when dealing with these circumstances.

Prior to the announcement that voters had decided to leave the EU, the Pound was trending upwards. When the vote result was announced, the Pound immediately dropped 14%. The market knew there was a vote and decision coming but it clearly had not expected this outcome. It was not situated for this half of the binary outcome.

In periods of prolonged uncertainty, financial markets tend to get worn down.

This uncertainty sours the market and can eventually leak into and wear down the economy. Employers might slow down hiring and trade wars might develop. People just don’t know what is going to happen which leads to all sorts of previously unthought-of actions.

Plan and Be Prepared

As with everything else in the market, preparation and planning are the keys to success. While you can never be fully prepared for the uncertain and random moves that are built into the market’s DNA, a fortified trading strategy, built with meticulous planning will give you the best chance at surviving and thriving in uncertain times.

See more about risk managemnet on our blog.

You won 15% Cashback For any Program

You won 10% Cashback For any Program

You won 5% Cashback For any Program

We use cookies to ensure that we give you the best experience on our website. If you continue to use this site we will assume that you are happy with it.Ok